Magic at the Guggenheim Museum

Iconic piece of architecture and design of the 21st century 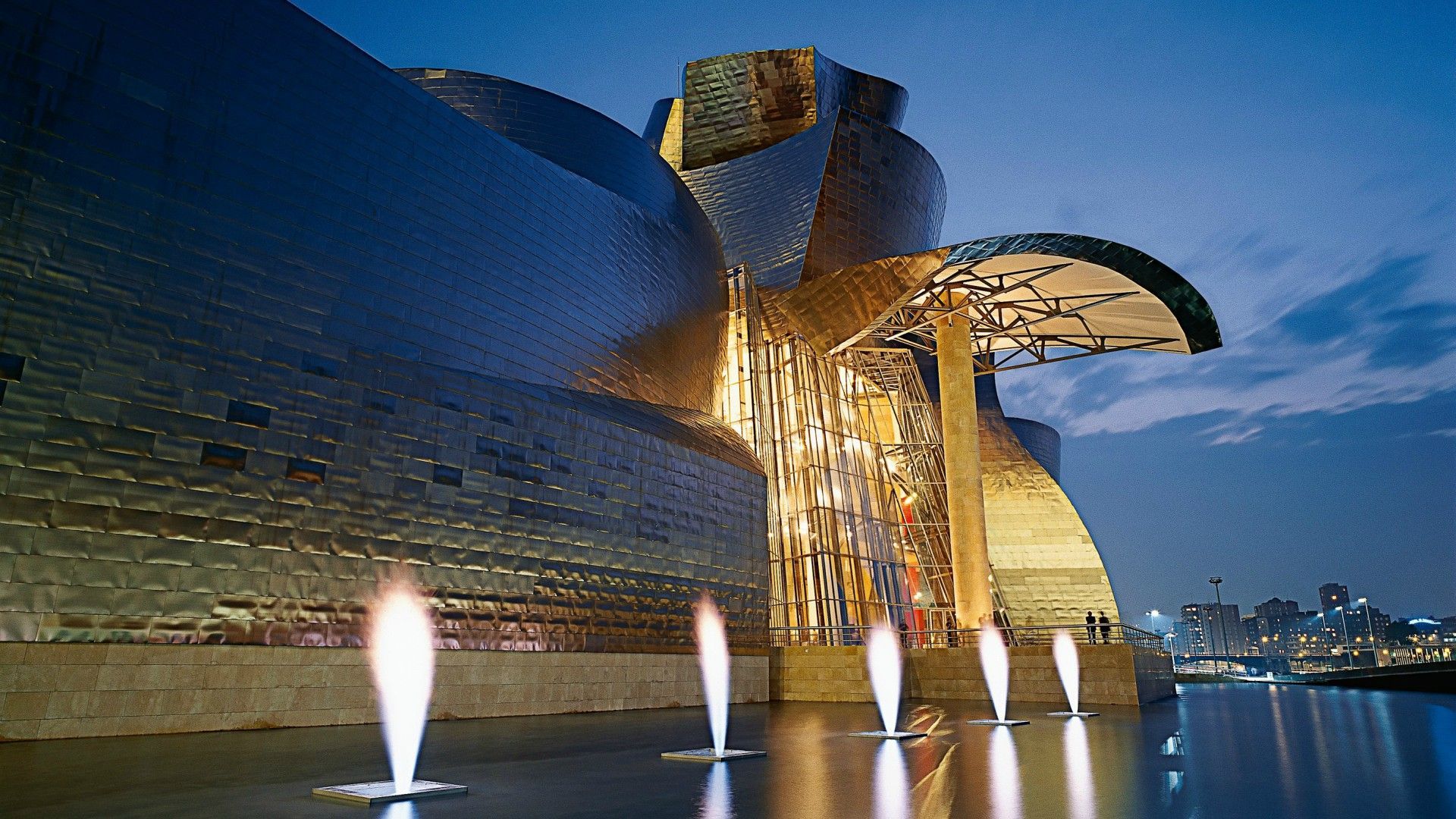 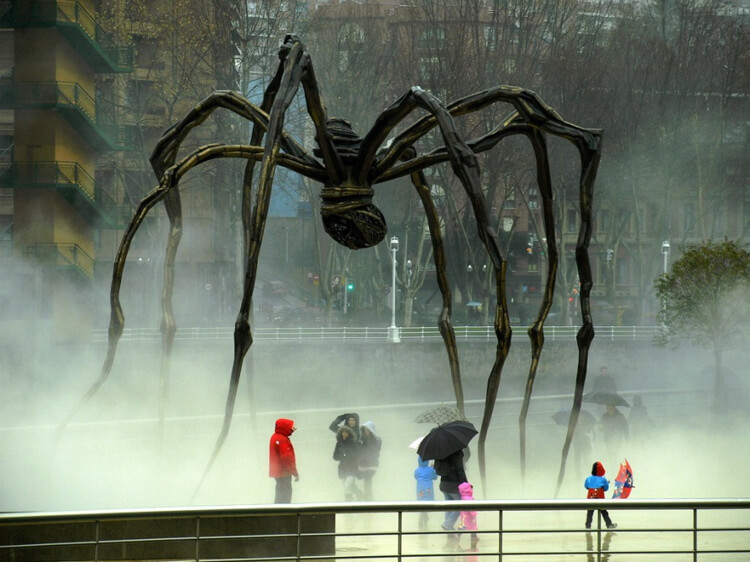 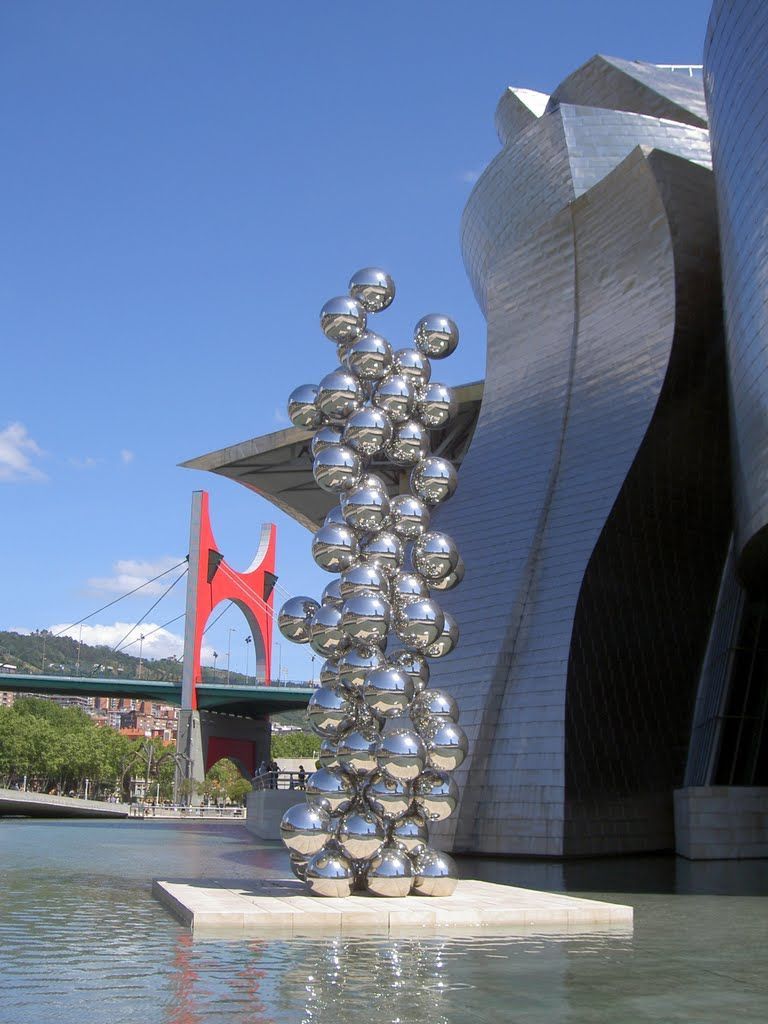 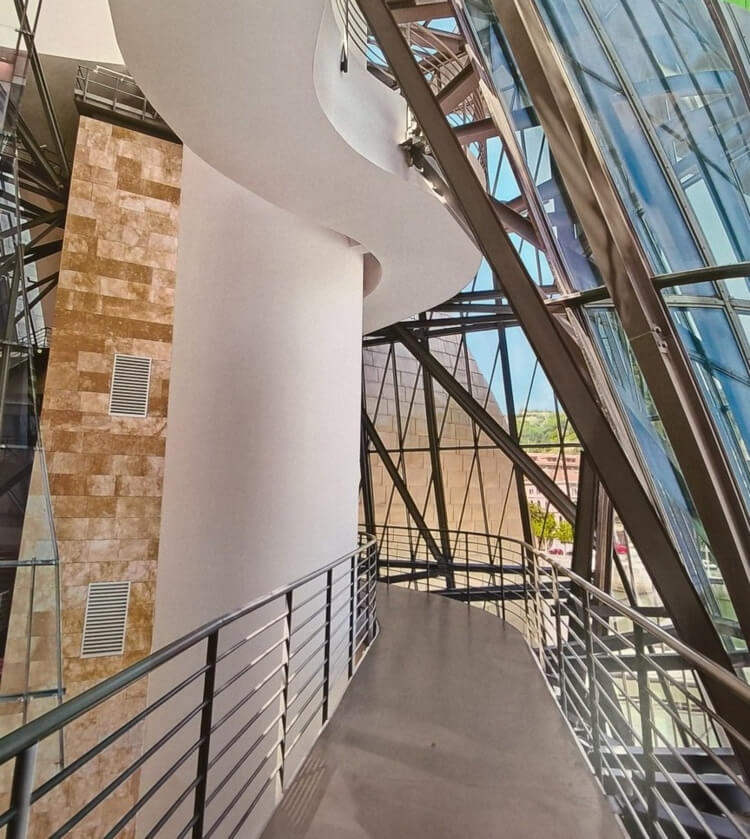 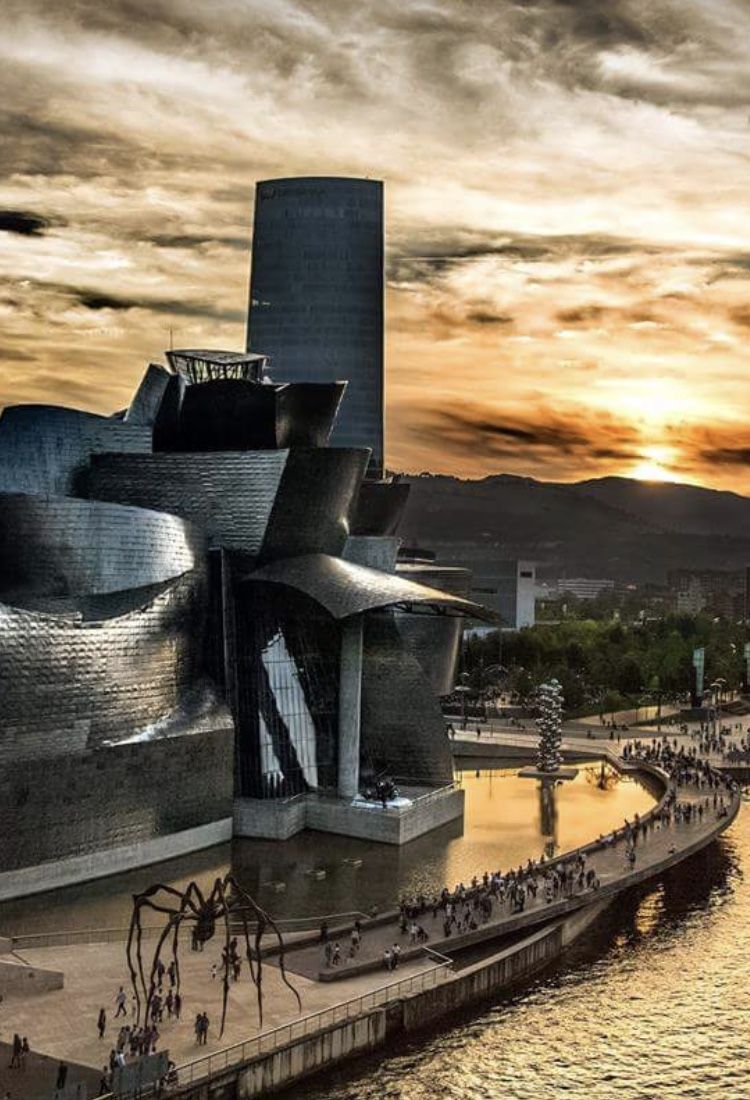 Become a symbol of the new Bilbao, the Guggenheim Museum Bilbao constitutes one of the most ambitious cultural projects of the 21st century. The work of Canadian Frank O. Gehry, the building is a fantastic structure similar to a stone, titanium and glass ship.

The Guggenheim Museum has its own unique collection, while complementing the collections of the other Guggenheim institutions. The Museum’s collections include works by some of the most important artists of the second half of the 20th century, such as Eduardo Chillida, Yves Klein, Willem de Kooning, Robert Motherwell, Robert Rauschenberg, James Rosenquist, ClyffordStill, Antoni Tàpies and Andy Warhol, to name a few.

If you want to know the true history of the museum, where it should be located or why Bilbao was chosen as the city for the Guggenheim, this is your tour.

It is a 120-minute tour of the museum’s exterior, starting with the first building built in the 19th century where it was chosen, the museum should be integrated, up to its current location.

If you are not a lover of contemporary and avant-garde art, we will not enter its rooms, but we will take an outside tour of its most significant works as well as the facilities that you cannot miss seeing, feeling and enjoying.

On the contrary, if you like art or just want to enjoy the sculpture of the building seen from the interior, we present this tour where we will tour the Outside, from the first chosen building to the current sculptural work, we will visit the exterior works and enter to visit the museum’s permanent and itinerant collection.

It is a 150-minute tour starting from the outside of the museum, its works of art and facilities, to continue the visit in its magnificent interior that will leave us speechless. 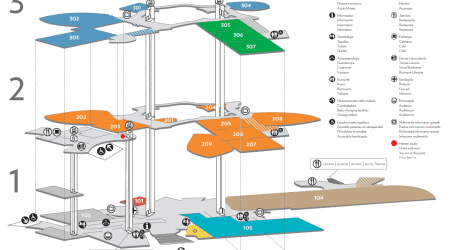