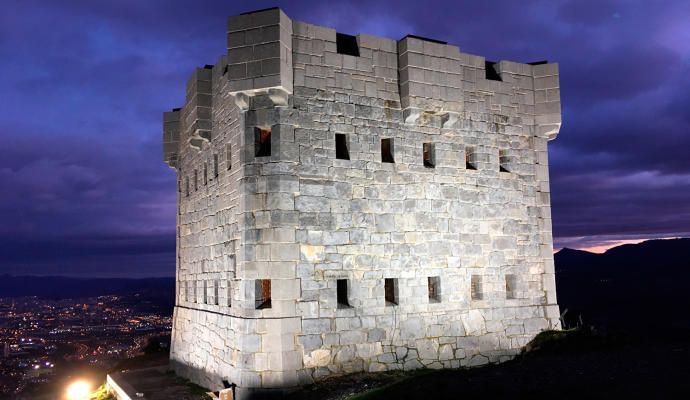 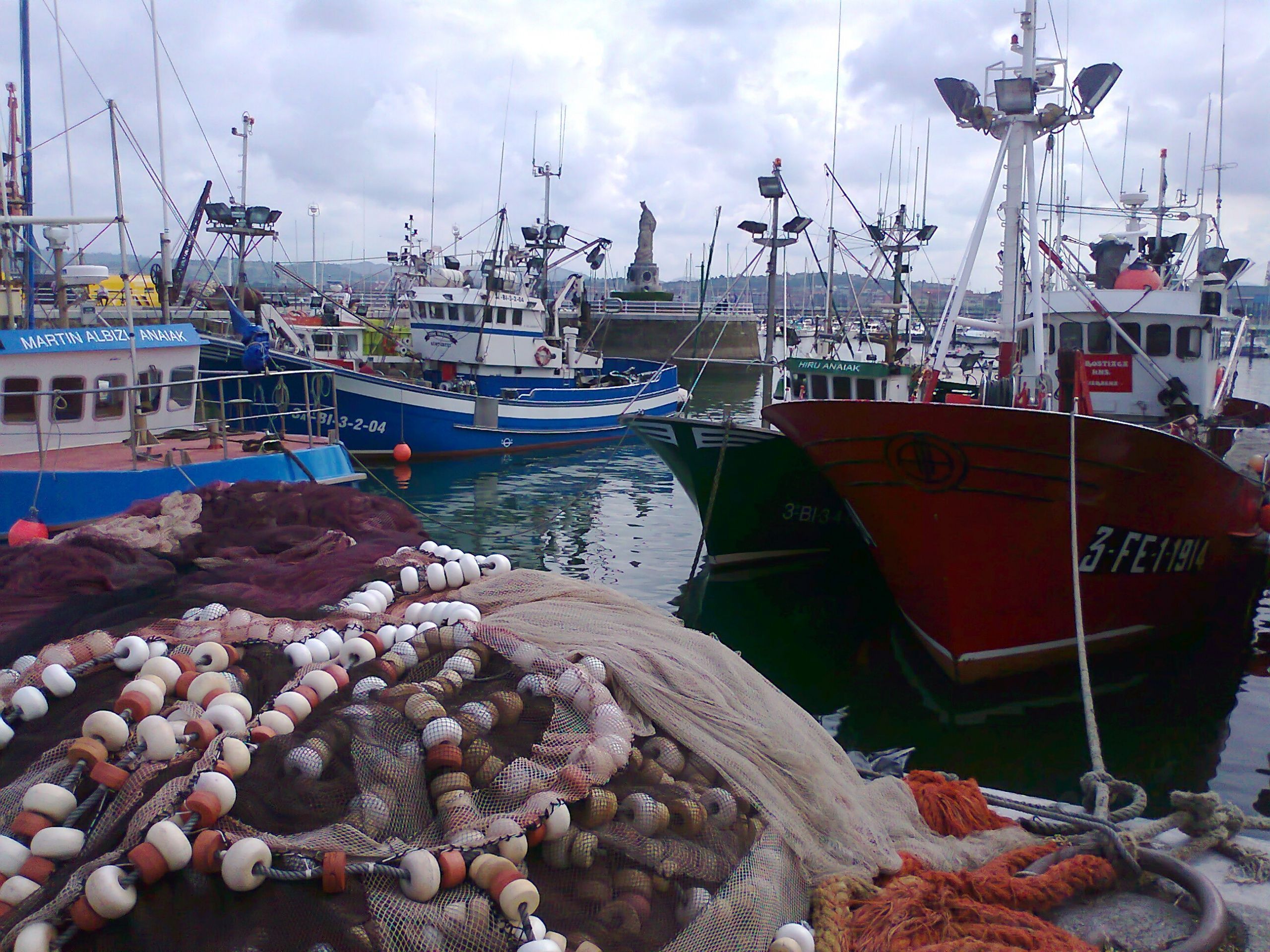 The Serantes, recognized for its peculiar conical configuration from any point of the estuary, stripped of vegetation, due to the industrialization of Greater Bilbao, maintains memories of more glorious times, when forts, turrets, batteries were built on its summit and its slopes , symbol of the defensive power of this summit.

We will visit the tower of the summit, an irregular pentagon that, despite the ruins, maintains the greatness that it must have had at the time. That is, a full-blown fort, built to defend the port and, by extension, the Abra del Nervión. Despite the ruins, the fort of the Serantes preserves that dignity of the military constructions of the times when the wars were only for the military and the civilian population remained on the sidelines.

Let yourself be enveloped by its smell, its tradition, its people and those unforgettable views of the coast of the Cantabrian Sea and the bay of Abra. Discover amazing places.

Route for medium high walkers.
During the ascent we will be able to observe the Fort and the Tower, built in the 19th century as protection elements against possible military incursions.

In a first section we will skirt the small mount El Mazo, and then continue along a path halfway up the hill of Mount Serantes until we reach almost the other end of the mountain range. At this point we will ascend the cordal in a northwest-southeast direction to reach the top of Mount Serantes, which constitutes a magnificent watchtower towards the coast. 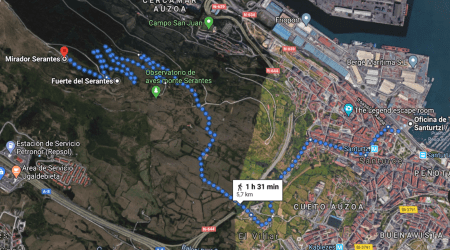 We adapt to all schedules
We propose

Accompanied by an official and local guide
Small groups