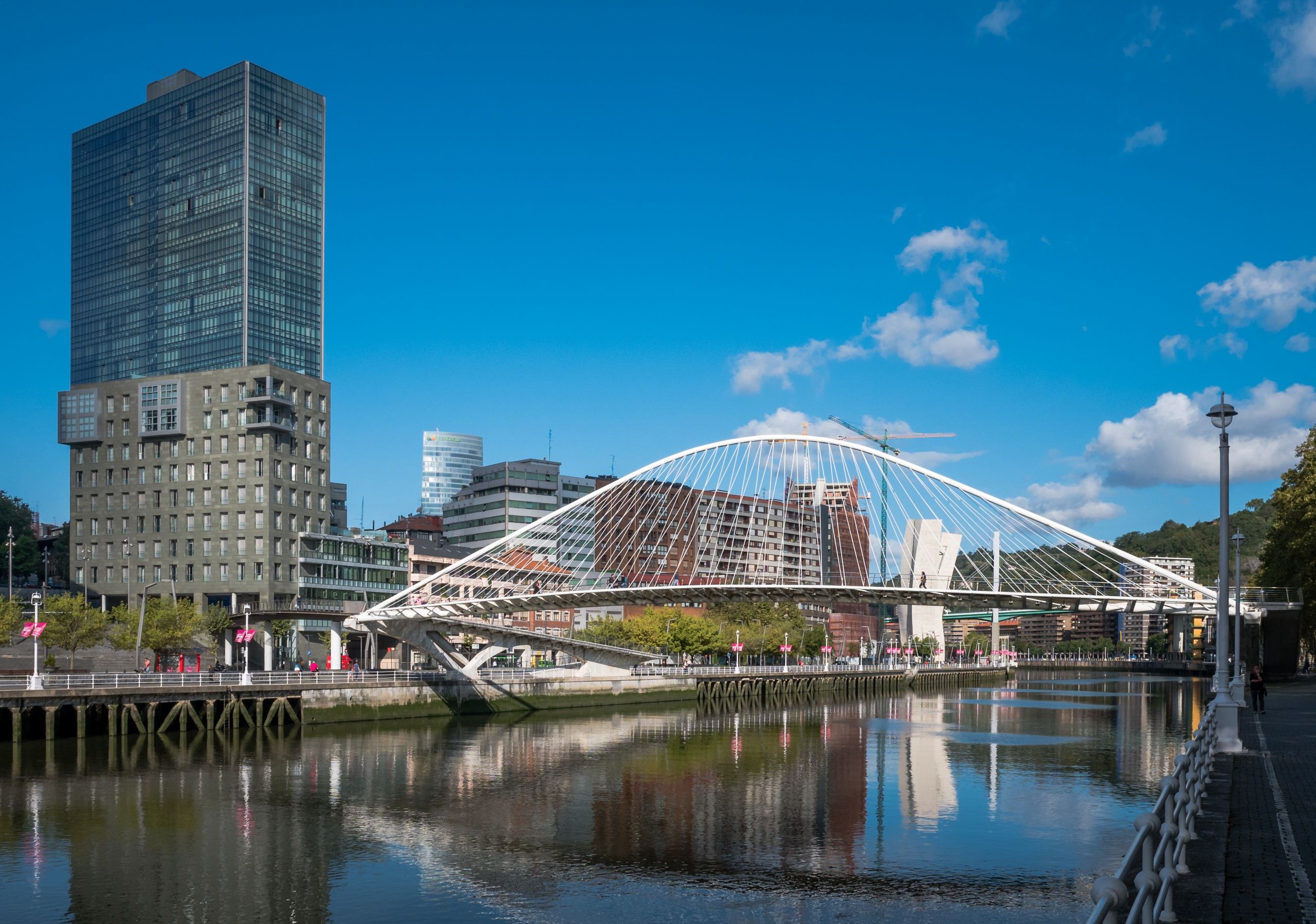 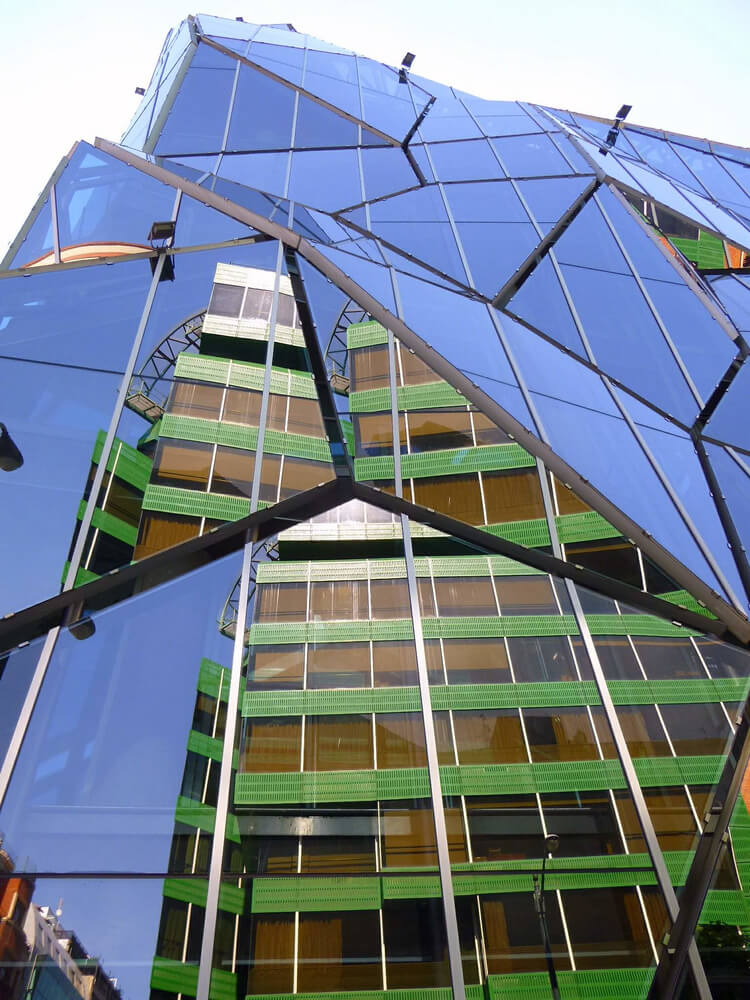 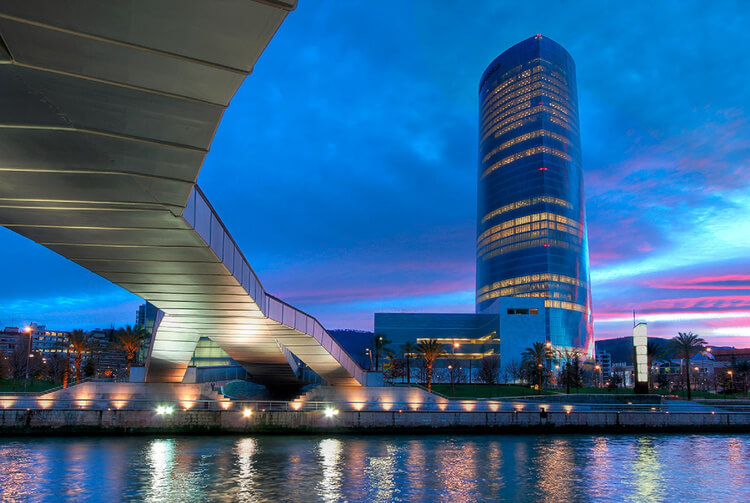 Bilbao is a changing city, a sample is the «Industrial Revolution» that made the city change and expanded it, making Bilbao the most important industrial centers in Spain. The 20th century is the time for another new change, the “Urban Revolution”, which transforms the city with a modern and serviceable face, and the 21st century is the time for the “Knowledge Revolution” that will place Bilbao among the most important in Europe.

The tour begins with the expansion of Bilbao, or more specifically the first “Ensanche”, it was the first area of ​​growth on the other side of the river at the time the city was involved in full industrialization, becoming a beautiful neighborhood bourgeois at the end of the 19th century.

Later it is completed with the last change, Bilbao has chosen architects of the «Pritzker Prize» such as Gehry, Isozaki, Foster, among other international ones, to design some of the main new projects, an example of which is the Guggenheim Museum or the Bilbao metro.

The visit ends in the most Bilbao style, we are leaving pintxos !! (pintxo-pote included in the tour). The pintxo is the 5th essence, a snack the size of a bite. 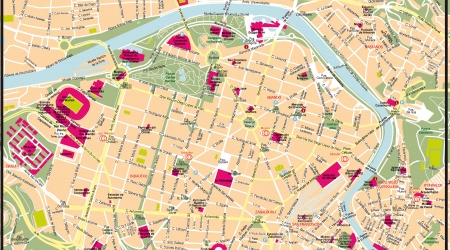